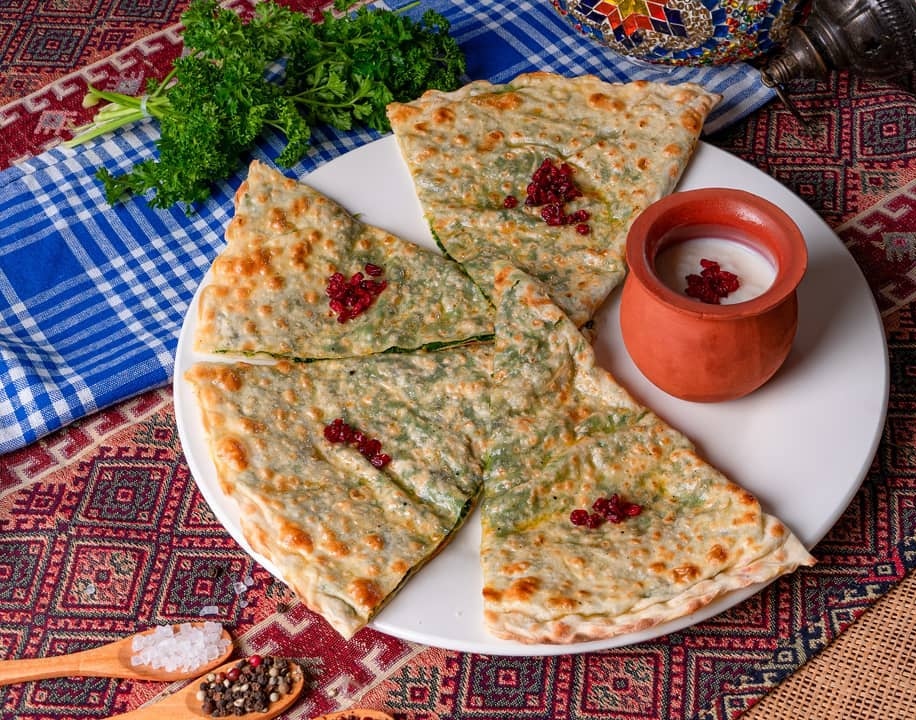 Qutabs are a sort of pancake stuffed with different fillings – such as meat, spinach, cheese or pumpkin - and cooked on an iron disk called a saj. In Baku and the Absheron region, qutabs are drizzled with melted butter and served with yogurt and pomegranate. They can also be sprinkled with sumac, rolled into tubes and eaten with your hands. Azerbaijanis often serve qutabs with ayran – a cold yogurt drink mixed with salt and herbs. 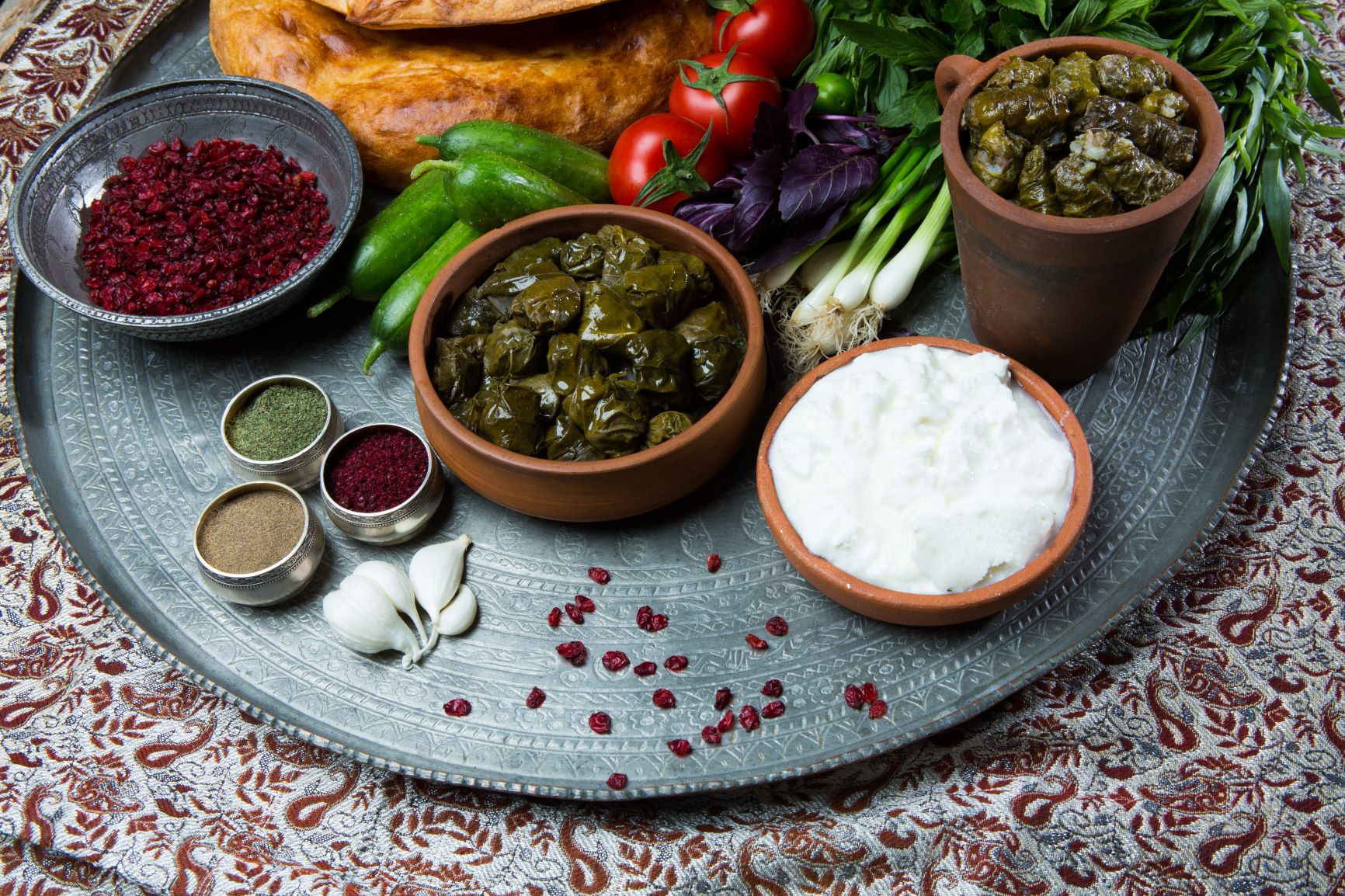 Dolma is a dish traditionally made of grape leaves stuffed with various fillings of meat and rice, enriched with herbs or nuts. Its name comes from the verb ‘dolmaq’, meaning ‘to stuff’ in Azerbaijani. The ingredients vary from region to region and depending on the time of year. For example, in summertime, stuffed aubergines or tomatoes are also considered dolma dishes. 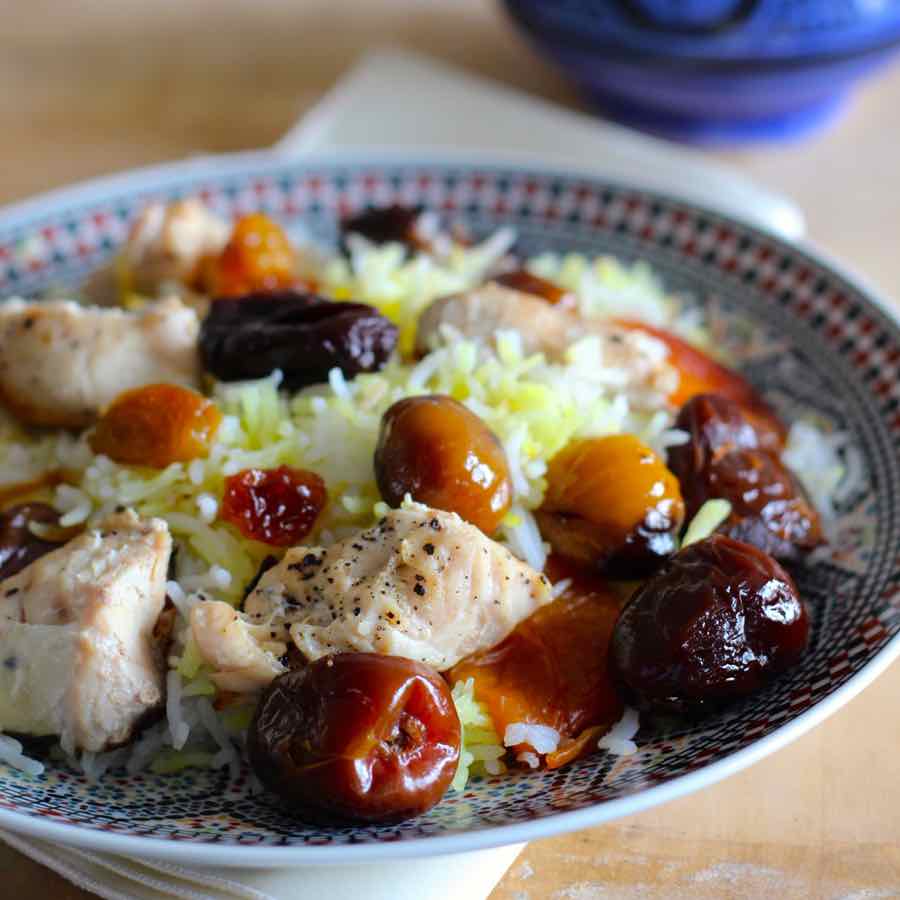 Made of rice mixed with herbs, dried fruits, meat or fish and other local ingredients, plov (pilaf) is a dish that can never get boring! It comes in all varieties and is always around during any Azerbaijani holiday. Some of the most popular types are fisinjan (with ground meat in a pomegranate and nut sauce), shirin (with raisins and dried apricots), and shah, which is encased in layers of buttered lavash bread. 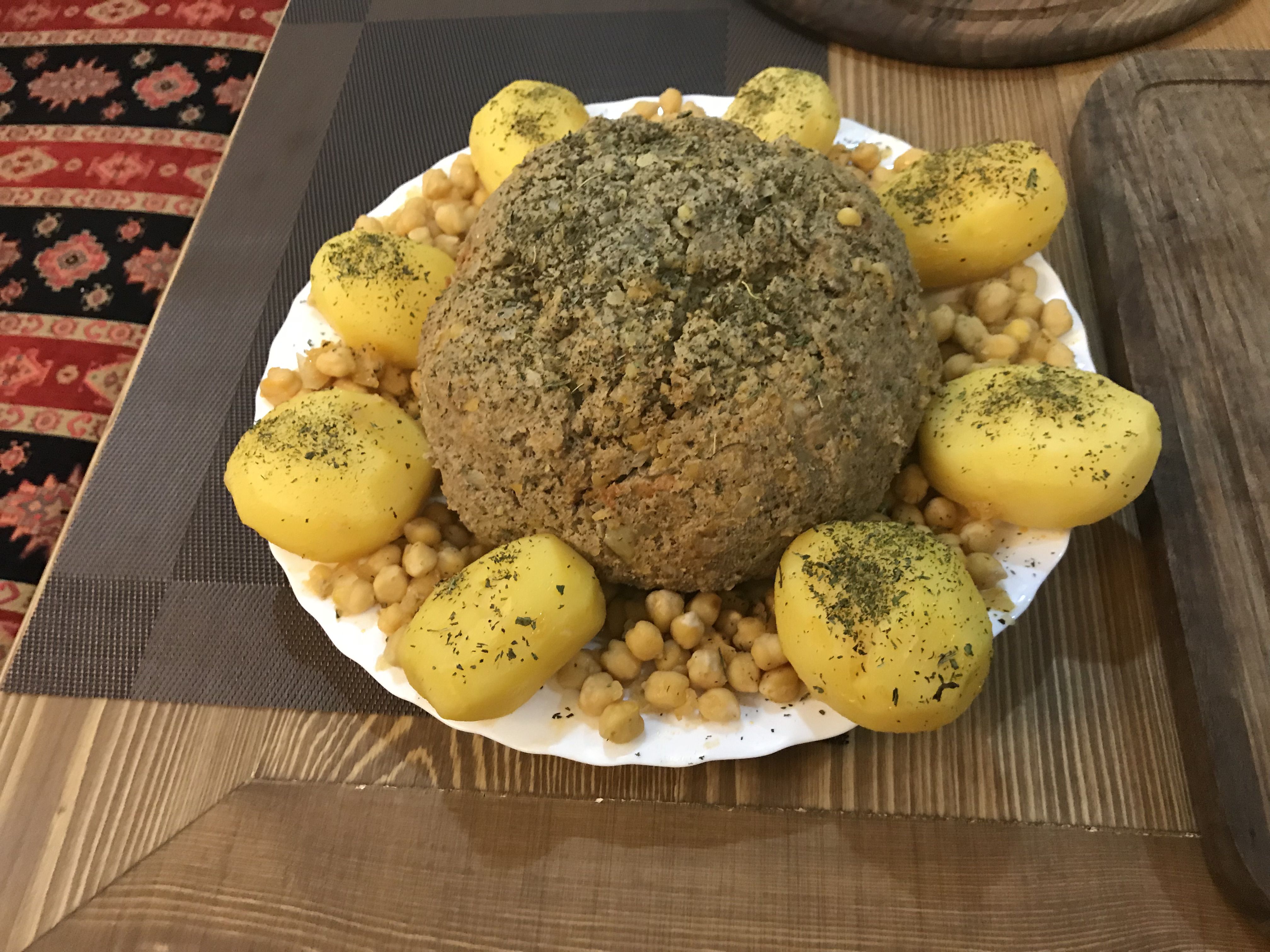 This completely unique meatball dish hails from Nakhchivan and is named after its massive size, which will amaze even the most experienced travellers: this is the biggest and heaviest of all the kufta meals in Azerbaijani cuisine and way too much for just one person. The dish is prepared from a full chicken stuffed with a boiled egg and covered by a mix of minced beef and fatty mutton which is rolled into a giant ball, cooked and served with boiled potatoes. 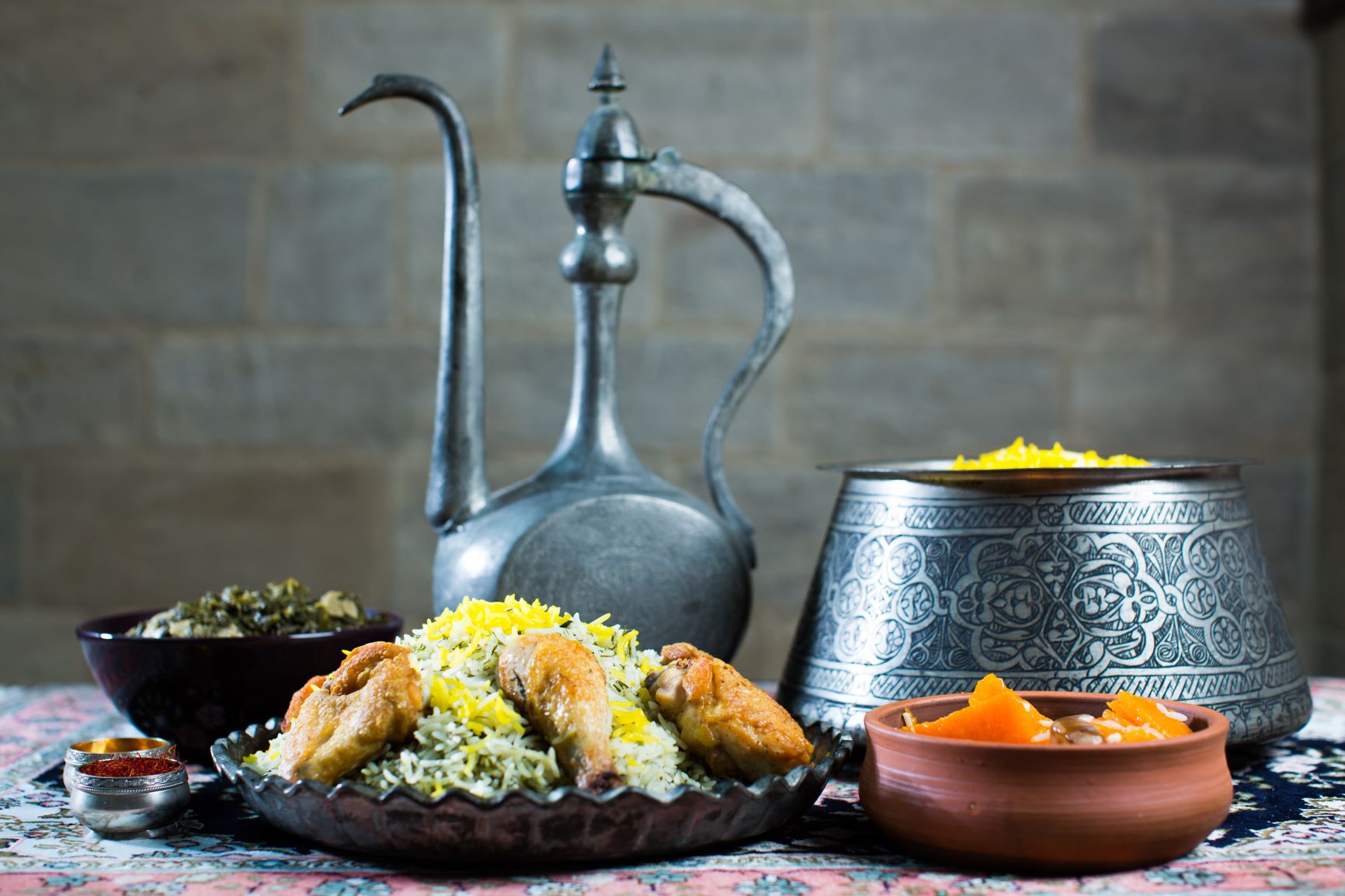 Served mostly at weddings or special occasions, shah plov is considered the ‘king of plovs’ and is most commonly accompanied by qovurma – cooked meat, nuts, dry fruits and herbs. Shah plov is both a delicious dish and an unforgettable experience. After cutting the plov, which is glued together by a covering of buttery lavash bread, the astonishing aroma of the rice and other ingredients is sure to leave you with a lasting impression.